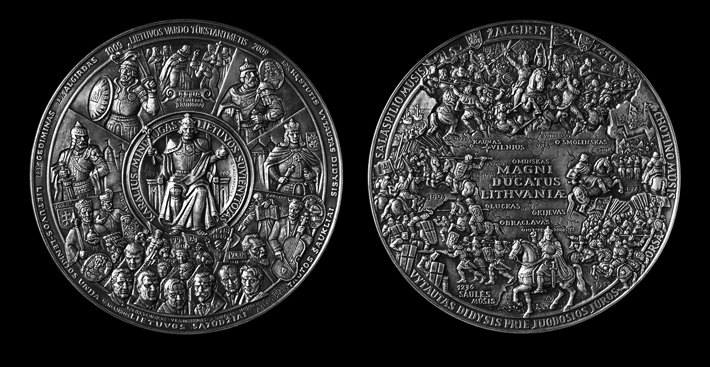 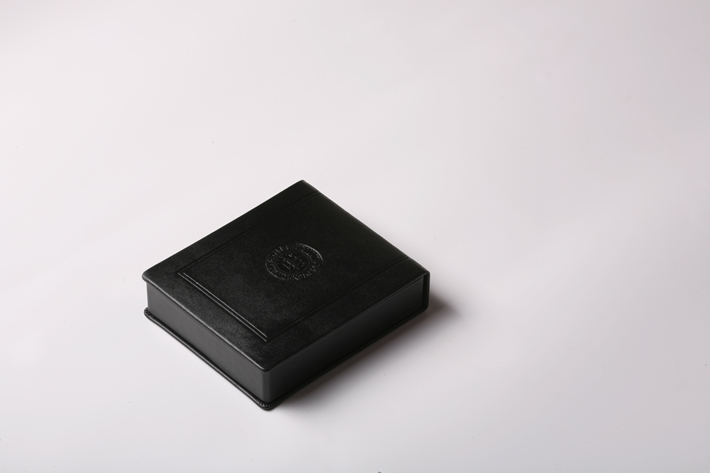 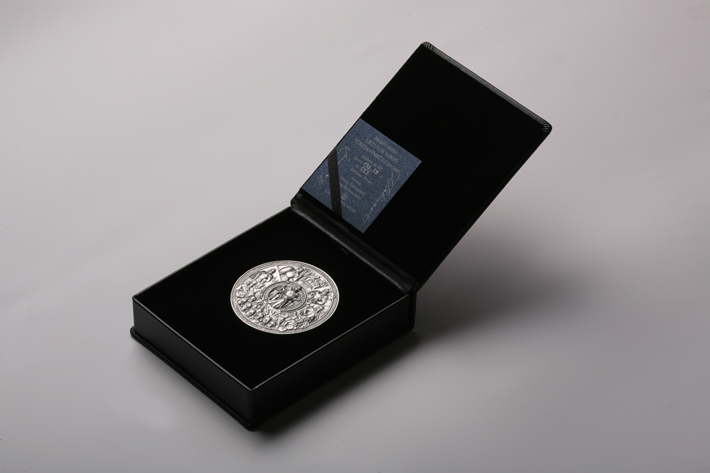 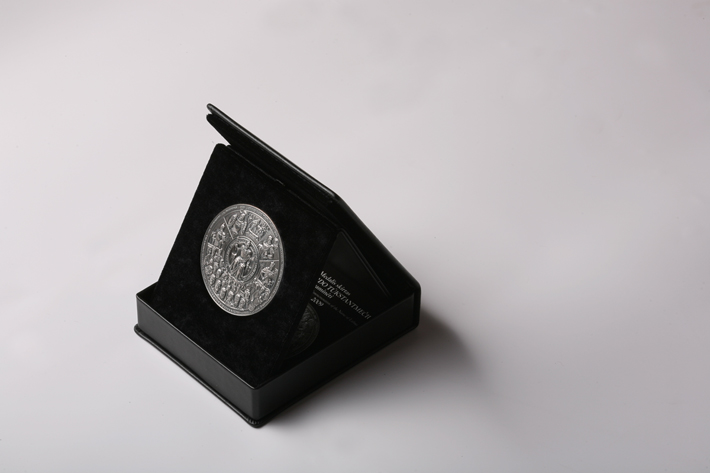 
Sculptor Juozas Kalinauskas, who has enriched the Lithuanian historical medal collection with memorabilia of Lithuanian King Mindaugas, Queen Morta, the battle of Saulė and other jubilee medals, has again created a unique medal envisaging a broad historical panorama for the millennium anniversary celebrating the first time Lithuania’s name was mentioned.

This was accomplished with the assistance of his daughter - artist Lina Kalinauskaitė. The medal commemorates significant events in the history of Lithuania.
To this day, Lithuanians continue to preserve the world’s oldest living Indo-European language, having emerged in the millennium history of the Balts approximately 1500 years ago. In 1009, the name of Lithuania was mentioned in the Kvedlinburg annals of Western Europe. Baltic Lithuania gradually gained power, and the Grand Duchy of Lithuania later defended its freedom, culture and existence throughout the 7th - 15th centuries against Scandinavia, Russia, Poland, the German Order, the Tatar Golden Horde, and later, during the 16th - 17th centuries against Moscow, Sweden, and Turkey’s aggression.
Lithuanian soldiers, led by their famous rulers - the Lithuanian King Mindaugas, representatives of the famous European dynasty Gediminaičiai-Jagiellonians - Gediminas, Algirdas, Kęstutis, Jogaila (who later became the King of Poland), Vytautas, and others protected their own and other people from the most aggressive forces of that time, and successfully repelled enemies in the globally significant battles of Šiauliai (Saulė) (1236), Durbė (1260), Mėlynųjų Vandenų (1363 m.), Grunwald (1410), and later - Orša (1514), Salaspils (1605) and Chotin (1621, 1673). In 1918, the century-long tsarist Russian occupation ended, and Lithuania was led into its independence by the nationalist movement that emerged at the end of the 19th and beginning of the 20th century (S. Daukantas, J. Basanavičius, V. Kudirka and others). Lithuania had many victims in battles during 1940-1990 against the Nazi and Soviet occupations. With the efforts of partisans, dissidents, the Sąjūdis movement (the Baltic Road in 1989 and other events) and assistance from the democratic world, Lithuanian independence was restored on 11-03-1990.
This is briefly but impressively reflected in Lithuania’s Millennium Medal.
Assoc. Prof. Dr. Romas Batūra